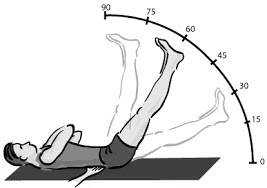 What is the best treatment for Ankylosing Spondylitis and symptoms

Second, do not forget your medicine, the usual medication that medical practitioner gives is “nonsteroidal anti-inflammatory drugs”. You can also use healing modalities at home or some alternative heating modalities that you can find at home. The main point is that heat can reduce pain and stiffness. Go for a warm bath or shower.

You can even use an electric blanket for warming purposes. Also, buy some hot compress or pack where you can just heat it at home and use them on your back. However, be sure to regulate the temperature to avoid burn.

One great exercise that helps many who suffer from ankylosing spondylitis is yoga. It also helps maintain the spine, joints, and chest mobility. However, you need to ask first your medical practitioners about your exercise program.

Swimming is another excellent activity as part of the exercise program of a patient having ankylosing spondylitis. This sport exercise prevents the spine from jamming when chest expansion and movement is done. The best swimming exercise that is good for expanding the chest is “breaststroke”. 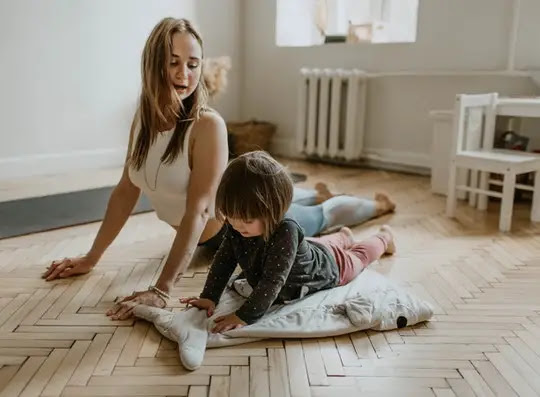 Research studies show that Yoga has many beneficial effects on the body. With its meditation and exercise program, patients with ankylosing spondylitis can help improve their breathing and flexibility. It can also help decrease stress and maintain the vigor of patients.

Yoga’s foundations are based on the concept where the body and mind are one. Yoga practitioners believe that yoga changes a patient’s perspective of the world thus improving their health. It is believed to decrease stress, which results in calming the spirit.

Proper breathing and exercise are the two components of yoga. These two components are called “postures”. “Posture” is defined as stretching the body while in standing, sitting, and lying down position. It is required that when practicing posture, breathing exercise is performed. This is the reason why muscles, relax.

As with the different types of yoga, each shares the same goal that is to achieve oneness with a higher self and some form of higher awareness of oneself.

Most patients who suffer from long term or chronic diseases such as ankylosing spondylitis feel that there is an increase in flexibility. They also believe that yoga helps them reduce their stress. Medical practitioners encourage yoga to be combining with conventional medical treatment for additional healing.

Studies show that yoga helps in improving a person’s sense of well being, it helps in lowering blood pressure. It is also beneficial to patients who are asthmatic because they can practice on breathy properly and easily. Research studies have proven that a patient with ankylosing spondylitis improves fatigability within the six months program of yoga. The same result was also manifested in patients with multiple sclerosis.

Yoga is very safe to use by patients with ankylosing spondylitis. However, it is always recommended that whatever training or conventional treatment, medical practitioners or doctors should be notified. In addition, like any other exercise program, patients with ankylosing spondylitis should perform stretching before the yoga session itself. This is to prevent muscle strains, sprains, or even further injuries. 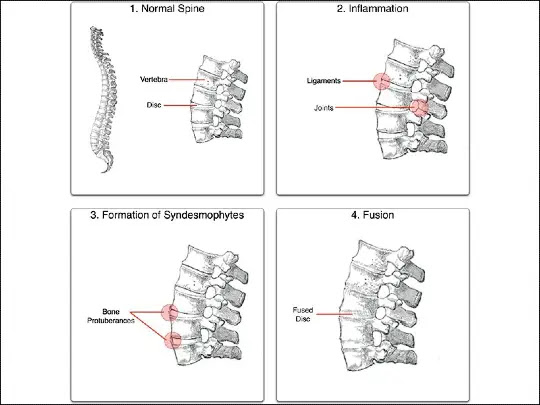